In March the eyes of the world turned to the drama unfolding on the Suez Canal, with megaship Ever Given blocking the crucial shipping artery for the best part of a week.

The incident resulted in the creation of an abundance of hilarious memes, particularly involving the little digger attempting to free the monster vessel, but the knock-on effects are anything but funny.

At the time of writing, almost three weeks after it was freed, Ever Given and its circa 20,000 containers was still being held by Egyptian authorities while talks continued over compensation claims with reports that one claim alone was for more than $900m (£650m).

Meanwhile hundreds of other ships were delayed or re-routed, and thousands of shipping containers are in the wrong place as a result.

The incident provided an eye-opening insight into the fragilities of global logistics that are all but invisible to the average person, and which had already been strained by disruption caused by the Covid-19 pandemic.

Also in March, the British Coatings Federation warned that raw material availability and price hikes “may end up as 2021’s biggest issue”, with solvent prices described as “going through the roof”. This followed an earlier warning in January about sharp price increases for a range of ingredients used for inks and paints.

The organisation’s CEO, Tom Bowtell, stated: “Given that raw materials and freight comprise the majority of the overall cost to produce paints, coatings and printing inks, this trend will have a major impact on the operations of BCF member companies.”

To heap problem upon problem, factory closures in Singapore and Sweden as well an explosion at a factory in China added to the difficulties, which were then further exacerbated by a chemicals leak and subsequent fire that disrupted production at BASF’s huge Ludwigshafen plant in Germany at the beginning of March.

Although Bowtell emphasised that wherever possible, BCF members would seek to mitigate higher costs via “internal process optimisation measures, alternate sourcing and increased efficiencies”, there’s obviously only so far that can go.

Paper and printing plate makers are also being affected. As our boxout shows, since the start of the year a swathe of suppliers have announced that they must either increase prices, or bring in temporary surcharges.

In the case of plates, the soaring cost of aluminium (up 15.6% since the start of the year on the London Metals Exchange) is balanced by increased prices for the resulting recyclable waste.

“Despite internal cost reductions, the magnitude of these rising costs is no longer sustainable. In order to continue producing world-class products it is necessary for Kodak to pass along some of these increased costs,” Continenza stated.

Fellow ‘big three’ plate maker Agfa had already announced a surcharge in Europe because of the same issue, while Fujifilm was deciding on the best way to approach the situation as this issue went to press.

Andy Kent, division manager at Fujifilm UK Graphic Systems, said that customers using its Platesense programme were protected from the aluminium element, although the increase in other raw materials and shipping costs would still affect its products across the board.

“Price [of plates] has been eroded to such a degree over the years that it very quickly becomes a problem now,” he noted.

But it is, of course, paper that makes up the biggest individual manufacturing cost for printers. And here a further swathe of price rises extending into double digits have been signalled by a range of manufacturers.

One papermaker described the current market situation as “a perfect storm”.

“There is an increase in every type of raw material: energy, chemical components, transport costs, and especially supplies coming from China and Asia in general.”

Furthermore, the pandemic has also accelerated the structural decline in graphic papers. The Confederation of European Paper Industries (CEPI) has reported that production of graphic grades fell by more than 18% last year, while newsprint declined by 20.5% and printing and writing papers by 18.4%.

“Demand from publishers, offices and commercial printing has declined dramatically. Permanent mill closures or machines conversions have been announced, to adjust to the situation,” CEPI stated.

One merchanting source commented: “The market is in decline and needs stability. The current situation is not a good thing.”

To say that these price increases are coming at the worst possible time for the commercial printing industry is an understatement. The sector has been battered by the collapse in demand from a number of key markets because of pandemic restrictions. And anything that makes print look ‘too expensive’ compared with digital marketing channels is unhelpful to say the least.

One print boss told Printweek: “If I talked to customers about price rises as frequently as our suppliers do to us, it would drive all our clients away.

“We have to be a bit more philosophical about it. Sometimes we can absorb it, sometimes not. We have to tread carefully. But I would still argue that paper is good value for money per tonne, when you remember that it was £900/tonne at one point.”

The smaller SME printers without much in the way of purchasing clout may find themselves with no choice but to accept higher prices. And while many larger firms fix paper prices on a six monthly or annual basis, the rush to sign up printers that have any sort of substantial spend could actually result in some organisations benefiting from a price reduction, however wrong-headed that may sound.

Nearly 75% of respondents to a Printweek poll about the latest price increases for paper, ink and plates said they planned to pass on the costs to customers, and perhaps those customers – no doubt in receipt of their own, larger bills for essentials such as energy – will be sympathetic.

And hopefully all those headlines about the Ever Given will have at least resulted in a more widespread understanding about the powerful global forces at play, as our industry suppliers do their best to chart a sustainable course.

Lecta increases prices of its thermal papers by 10%-12% on new orders, and says it will increase coated woodfree two-sided and uncoated woodfree sheets and reels by 8%-10% from 1 March

Sappi Europe announces it will increase coated and uncoated woodfree grades by 8%-10% across Europe, effective 1 March at the latest

Crown Van Gelder flags up price increases of 6%-8% per tonne on its high-speed inkjet, graphical, label and packaging grades, in reels and sheets, effective for deliveries from 1 April

Flint Group Packaging says it will increase prices of ink and coating products from 1 April. Flint Group subsequently announced a “significant temporary surcharge” in response to global events that had resulted in a devastating impact on printing ink supply chains

Sappi Europe puts up prices of packaging and speciality ranges by 7%-11%, effective 1 April

Lecta announces a rise of 8%-10% on self-adhesive products

Agfa announces global plate price rises of up to 10%, its European business opts for a surcharge

The Navigator Company says prices will increase between 6% and 9%, effective from 10 May

Lecta plans an 8% increase on certain grades of woodfree sheets and reels, from June

Kodak announces a surcharge on plate prices due to spiralling costs 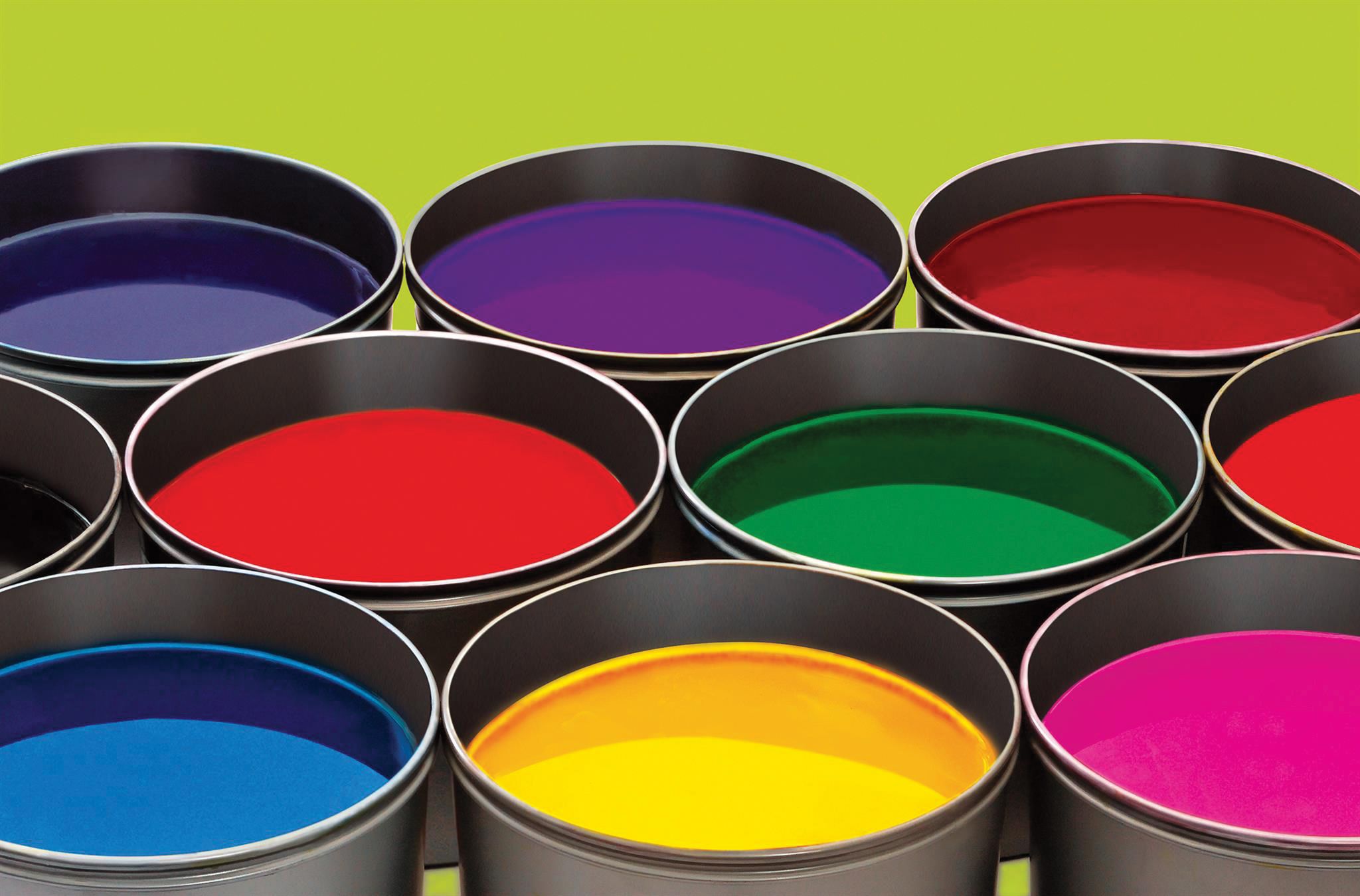